On times where processes are leaner and the distance between creator and consumer is shortened, Marcelo has designed his career on the mix between production and creation. He started as an editor - at MTV, Production Companies, and inside Advertising Agencies - and has on his editing and narrative storytelling the strength of his work as a Director. Totally hands-on, Marcelo has filmed across the Globe accessing cultural universes relevant to his narratives, building strong scenes combined with a modern cinematography. He has been nominated at the Cannes YDA, New York Festival, and Berlin Commercial with his most recent short doc. 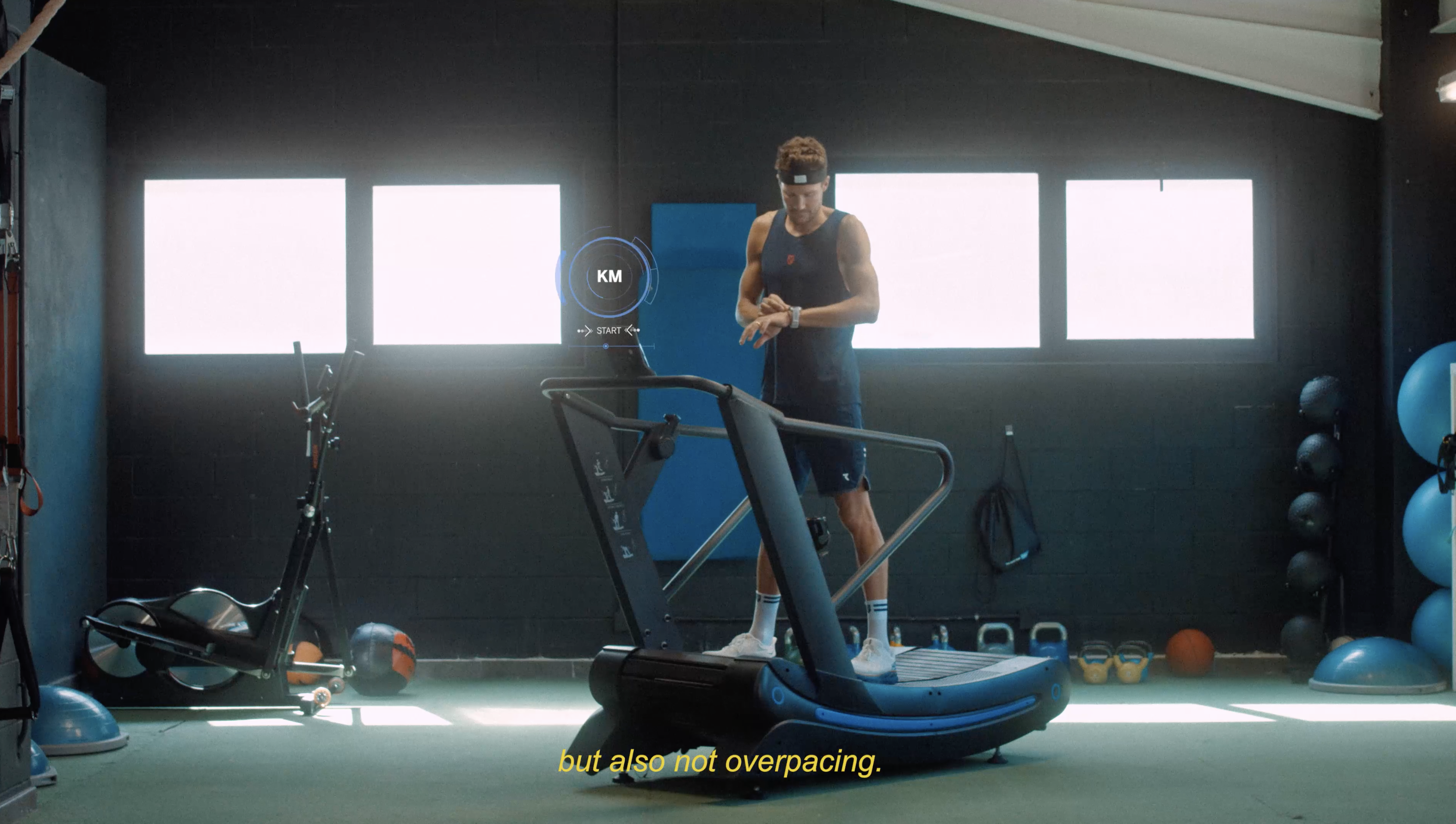 We’re working hard to make Lancie as good as possible for you. If you have any questions or feedback, we’re happy to help. Just get in touch and we’ll quickly come back to you.